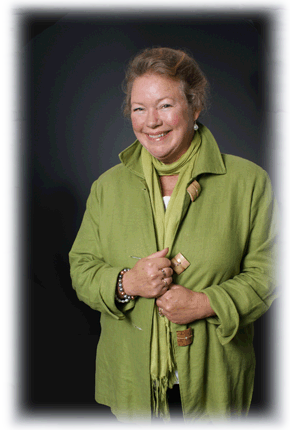 Denise Frisino spent her summers playing and working in the numerous islands that define the Pacific Northwest, where her family spans four generations. At age five, she took to the stage and has been involved in theatre and the film industry in Seattle and Los Angeles as an actress, writer, playwright, and producer, winning awards for her writing and acting. She was involved with the local chapters of Women in Film, International Television Association (ITVA) and Screen Actors Guild, and served on the board of American Federation of TV and Radio. Denise has published several articles and a short story. In the public school system she taught English, drama, writing, and video, receiving the A+ Award for Excellence in Education. Her father, Joseph Frisino, was a journalist and editor for the Seattle Post-Intelligencer. When he retired after thirty-five years he continued to write his column The Senior Side. Denise enjoys being on the water, lived aboard one of the old Mosquito Fleet boats on Lake Union, and loves her row boat. She and her husband spend time at Hood Canal and reside in Seattle.